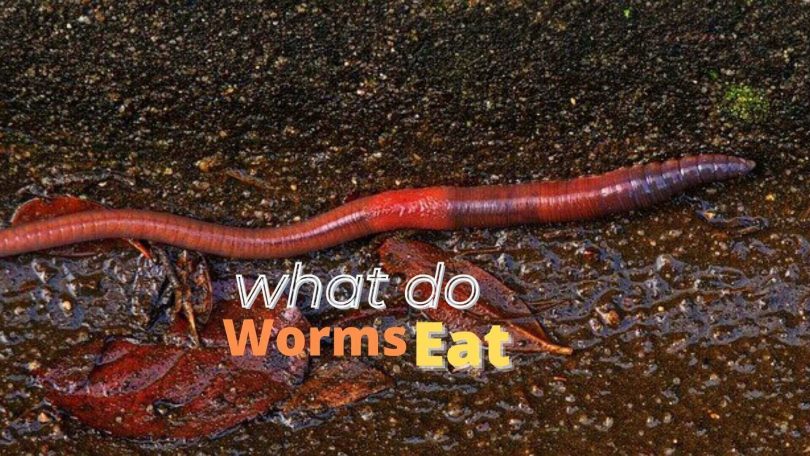 What do worms eat? Start with pieces of fruit and vegetables.

Understanding the basics so that you can feed the worms well is essential to the success of a worm farm. This includes what foods are added, size, preparation and storage. And if you make a mistake, a number of worm farm problems may arise, such as a foul smell or a poisonous environment. So, what do worms eat? Worms will eat any organic thing. However, there are other foods to avoid.

What Can I Feed My Worms?

The question that is often asked if not the most frequently asked question is, “What can I feed my worms? So, I decided to come up with a basic list of what to feed your worms. I will also include a list of things that should not go into the worm bin.

Nutrition items for your worms include:

Here is a very basic list of what not to put in a worm bin:

Maintain proper humidity, pH level and food and your worms will be ready to go! Happy vermicomposting!

What do worms eat in my bin

Here are the top foods I put in my bin:

Imagine that you are helping your mother to plant flowers. As you dig in the dirt to get out of the way, you notice something wiggling in the soil. You pick it up and moves it to another part of the field so that it will not hit the shovel. You just saved a worm!

Worms are tiny long animals that have no bones and live on the ground. They may seem insignificant, but they have a very important function. They are decomposers which means eating and destroying dead plants and animals. This process sets out the nutrients that plants need to grow back into the soil.

How Do Worms Eat?

When you eat a spice, you chew it with your teeth. Although worms have mouths, they do not have teeth so they are usually slightly different than they we do. 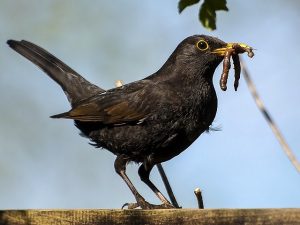 Predators, however, have no interest in scientific nomenclature. If it moves and it looks tasty, they eat it. Animals from many different groups eat worms and worm-like creatures.

These animals dig into the ground and feed on rich-protein worms. Other mammals that feed on worms include rats, mice and foxes.

Yes, the worms will eat lettuce. Lettuce is very watery and rich in nitrogen; it is like cutting grass. Avoid adding large amounts of lettuce to your worm farm as it will heat up and break down.

Worms like to eat pieces of bread. But it is better to avoid putting bread in your worm bin. Bread tends to be moldy and starchy foods that include bread, pasta, rice etc.