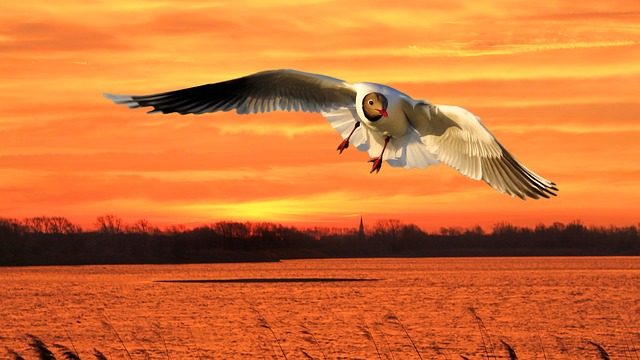 The answer to the question about the fastest bird actually depends on where the bird is, and what it does when its speed is measured. The ostrich is a fast-moving, two-limbed creature, while some birds are able to swim and dive at quite a rate.

How can a bird’s speed be measured?

The bird’s speed is often measured using radar devices such as radar traps used in road traffic, as well as small planes or drones in some cases. However, it is still difficult to get direct results as there are very few species of birds that can be trained to fly in a straight line.

It was only in 2009 that a team of researchers from Lund University of Sweden used speed cameras to scientifically measure the speed of Common Swift’s flight, then considered to be the fastest bird in the world. As this article has shown, such report is incorrect.

The Top 12 Fastest Birds in the World

A list of the 12 fastest birds in the world with the highest speed per kilometer per hour and is given some important facts below: 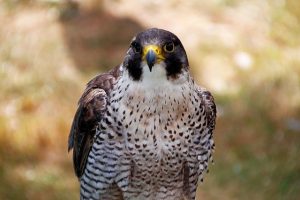 At a top speed of 242 mph, the peregrine falcon is the fastest living creature on Earth. It is a typical carnivorous bird found on every continent except Antarctica. The old peregrine eagle has long wings with strong muscles. It gives them a great speed in flight. The strong feathers on their wings also avoid the possibility of being dragged by the wind.

They dive upon small birds from above. Often a strike from peregrine falcons can kill its prey quickly because of the amazing speed of diving. Unlike other birds, the peregrine falcons has a strong heart and an effective lungs, in order for their body to get enough oxygen supply or at the speed they get during diving. 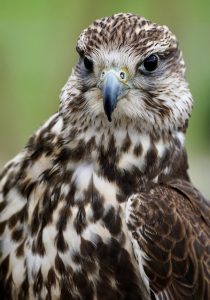 The saker falcon is known as a unique hunter, combined with its amazing immersion speed of 200 miles [320 km] an hour allowing it to hunt small and medium-sized mammals and birds sometimes larger ones. 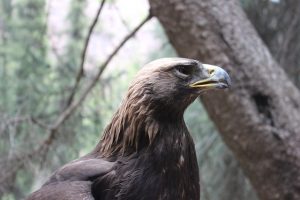 This powerful eagle is between two and three inches (26 to 40 cm) in length and weighs up to [7 kg]. Golden eagles also have wingspans of up to seven feet (2.3 m). They scurry off their prey from high places. During diving, golden eagles can reach a top speed of 200 mph.

The White throated needletail is a very big bird that inhabits rocky hilltop in Siberia and Asia. Also known as the spine tailed swift. At a top speed of 105 mph, the spine tailed swift is the fastest bird when flying. They have long curved wings and a strong body. It helps them to achieve a different speed on the plane.

The spine tailed swift is a migratory bird. Before the onset of winter, they travel to South Asia and Australia till the winter ends then they move back to their breeding grounds. 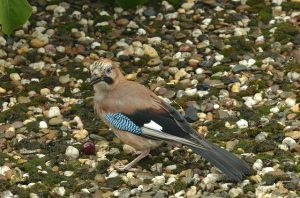 Known for their acrobatic skills, Eurasian are so strong and fast that they can pass food to each other in mid flight as they soar in the sky. The speed of this bird reaches up to 99 mph when diving to snatch small birds out of air. They prefer open forests, warm islands, and farmland, and are found in Africa, Asia, and Europe. 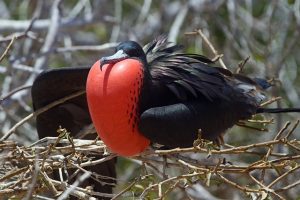 Unlike other fast-moving birds, frigate birds can’t walk well on land, especially at sea. Catching preys such as flying fish, crabs and crustaceans frigate birds soar into the air and snatch their prey at the right time. 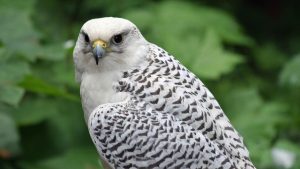 Aside from being one of the fastest birds in the world, this bird is also the largest falcon in the world. They usually hunt birds in the open, flying and high places and speed up their prey. They often hunt birds in the open country, sometimes flying high and attacking from above. They also chase after their prey, following behind, quickly and on the ground. Some estimates suggest that the gyrfalcon flies at least 90 mph (145 km / h) in flight and at 150 mph (241 km / h) when stooping. 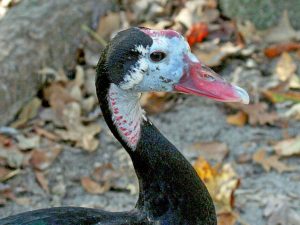 It is the largest waterfowl in Africa and the largest goose in the world. It mostly forages in wetlands and grasslands for plants, but when it reaches the sky, it soars. A goose with a balanced wing is estimated to be a top speed of 88 mph (142 km / h). 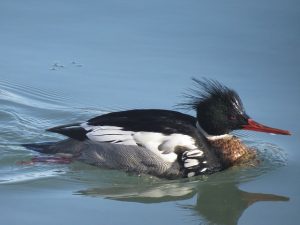 Red breasted merganser is a big diving duck. They are found in large numbers in lakes and freshwater rivers throughout North America and Europe. The adult merganser has wings between 2.2-2.6 ft. Before winter comes, they migrate to Northern Canada and Alaska from the interior lands of North America. During this trip the red mergansers achieve a top speed of 81 mph.

The marshes, lakes and wetlands of Northern Canada are the main breeding grounds for the red merganser. To attract the female the male bird stretches its neck and makes a purring sound. The female bird lays up to ten eggs. The red-breasted merganser mainly eats fish, crabs and shrimp. 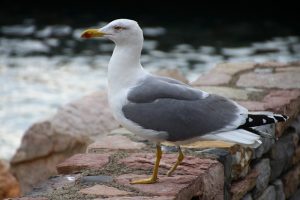 French and British researchers working in the sub-Antarctic recorded a grey-headed albatross flying at an average rate of 78.9 mph (127 km / h) during a foraging trip. In their report, published in the journal Auk, the albatross maintained that speed at almost nine hours “with no rest” during the Antarctic storm successfully detecting and catching prey at a rate similar to that achieved in extreme less conditions, “the researchers wrote. 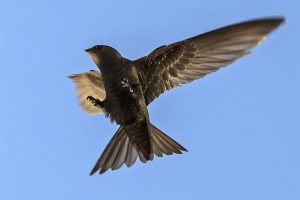 Although most of these speeds are based on estimates, scientists have been able to pinpoint one quick window. In 2009, researchers at Lund University in southern Sweden used tracking radar to track common swifts during spring migration, summer roosting flights, and autumn migration. Top speed was 69.3 mph (111.6 km / h).

When common swifts come together to meet – in what scientists call “screaming parties” – They fly at a high speed. However, there were no specific standards for how fast they flew. 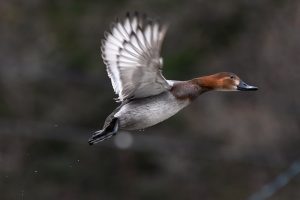 Canvasback is a diving duck that lives in Marshes and in the swamps across North America. They have 34-inch wingspan. In flight, they can reach speeds of up to 73 mph.

It is a migratory bird. They began migrating early in the winter, heading for the Great Lakes, between the U.S. and Canada borders. They fly in ‘V’ shape as they migrate. 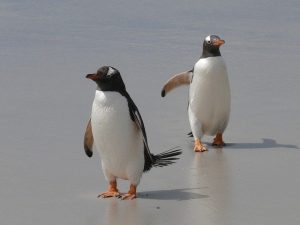 These charismatic waddlers are the third-largest penguin in the world, and they swim underwater in one way or another. Once in the water, their well-streamlined bodies and strong, paddle-shaped flippers propel them to a speed of 36 miles [36 km] an hour.

And that’s your lot on our list of the fastest birds in the world. What do you think – did any of our choice surprise you? Let us know in the comments section below.